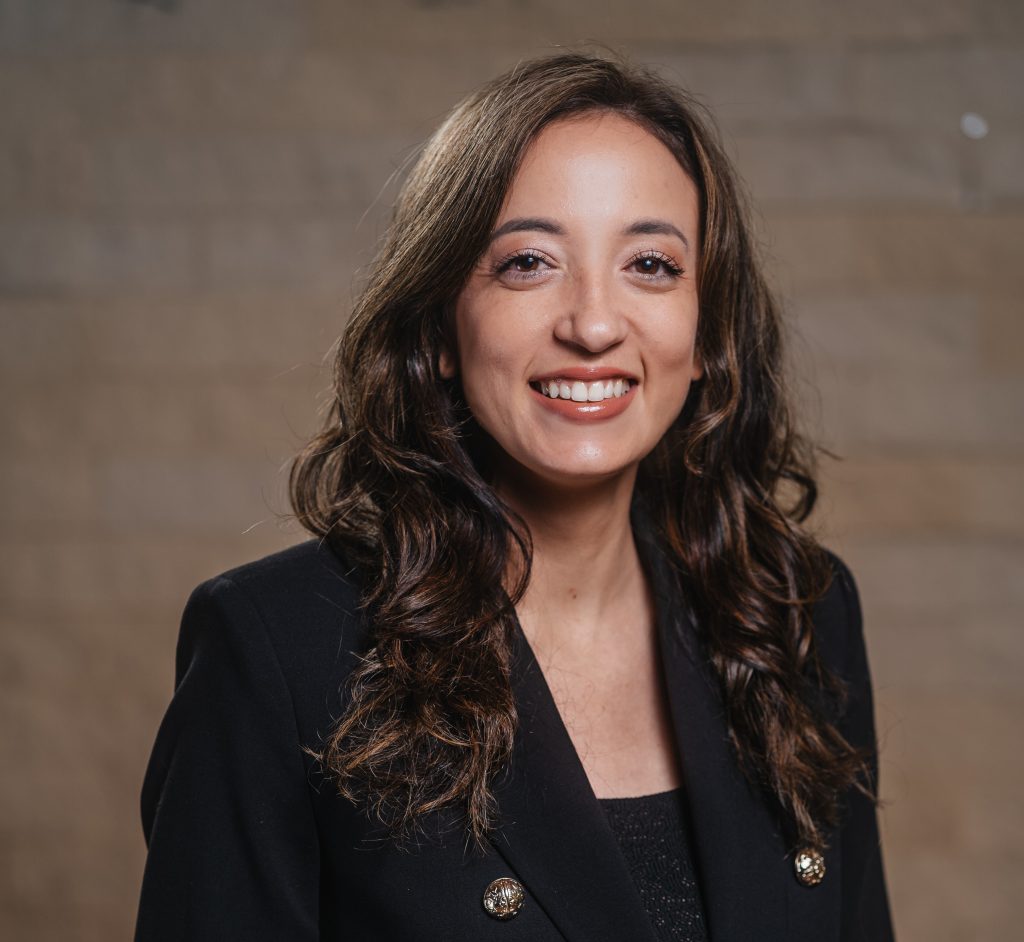 Prior to joining Tevel, Danielle was the chief producer of the primetime evening news program ‘The Rundown with Calev Ben-David’ on international television network i24NEWS. In this role, Danielle managed all aspects of the show’s final production; including final content decisions, guest bookings, live interviews, correspondents, field reports, panels, on-screen visuals and more. She was at the helm in the control room directing the live program and was chosen to be the executive producer to lead the network’s most important breaking news coverage including terror attacks, wars, elections and more.

She holds a Bachelor’s in Business Administration from the University of Nevada, Las Vegas and a Masters in International Security and Diplomacy from Tel Aviv University, both with honors.