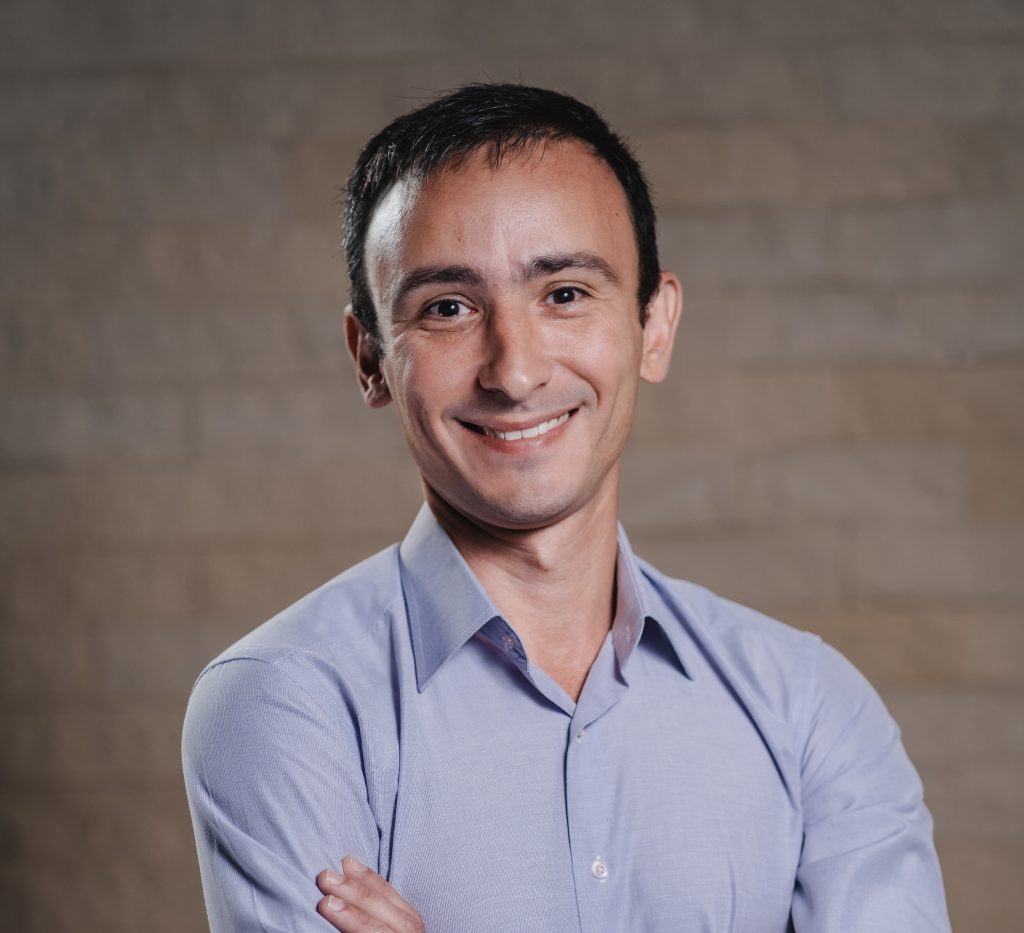 He brings a unique skillset and expertise in control engineering, aerodynamics mathematics and analytical thinking.

Grisha is a veteran Israeli Air Force pilot with the officer ranking of Major.

Grisha played an instrumental role in an Israeli Air Force project that was recognized by the IAF commander.

Drawing on his unique experience as both an IAF pilot and engineer, Grisha brings to his role in Tevel a detailed system and mission understanding combined with planning, organization, and a goal-oriented drive.