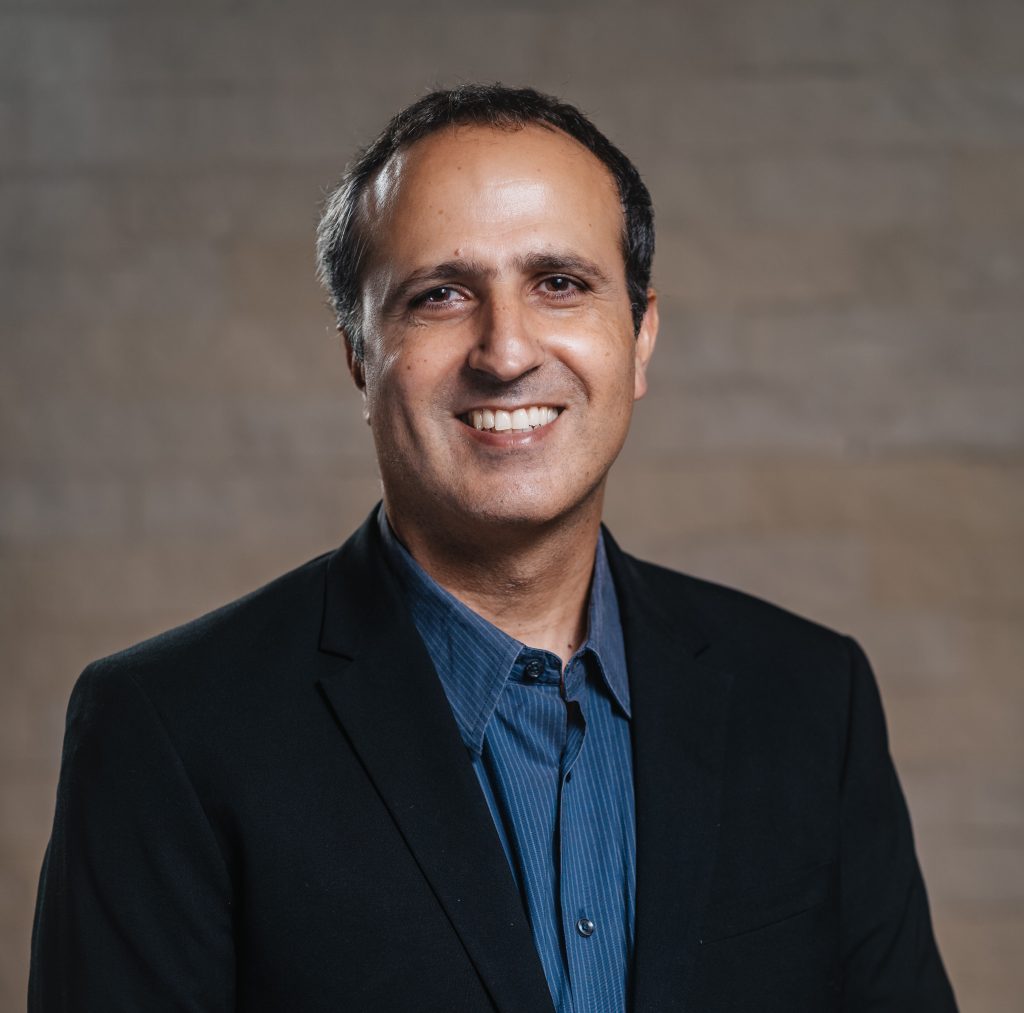 Yaniv Maor founded Tevel Aerobotics Technologies in 2017 after recognizing the hardships and challenges farmers face due to scarcity in fruit-picking labor. He drew on his passion for artificial intelligence, sustainability and translating ideas into technological products and combined it with his over two decades of managerial experience in consumer markets and industrial defense. Yaniv formerly served as a senior manager at Israel Aerospace Industries.

During his career at IAI, Yaniv led multidisciplinary R&D projects and oversaw the implementation and success of numerous projects from initial concept into mass scaling and production. In 2016 he was recognized as the Factory Manager Honoree and was a candidate for the Israeli Ministry of Defense Innovation Award.

In his previous roles Yaniv was the Vice President of R&D at Lumio, an advanced vision systems company that developed optical touch-screen solutions. He served as Algorithm and Electronics Team Leader at VKB, a startup that developed and produced virtual laser keyboards and was awarded the prestigious CES Innovation Award in 2007.

Yaniv has written 20 patents and 11 additional granted patents for Tevel.